So, the new album is called Dark Matters! We`ll be doing something really different for this release! The majority of albums released come out the same way... The album is released, maybe you`ll hear a song or two from it, maybe a random interview, that`s about it. I always enjoyed the behind the scenes type stuff about albums... what are the songs about? How was it recorded? Are there any interesting stories that go along with it? Well, what if you knew what every song was about and were able to talk directly with the artist as the album was coming out? That`s exactly what we`re going to do with this new release! This album will not be available to the general public initially. We`re going to release it through a video email series! Each day we`ll release a video about the song and the song itself to listen to. We`re encouraging questions along the way too! So, if you`re a fan of the band we hope you`ll join us for this adventure! I promise it`ll be a unique experience and the only way to really get the feel of what this album is all about! Just fill out the form above. Can`t wait to see you there!!! 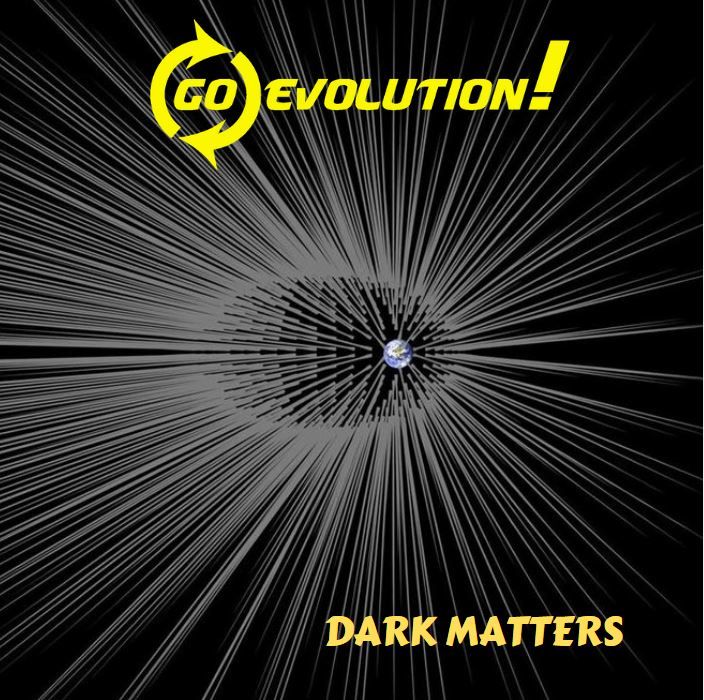